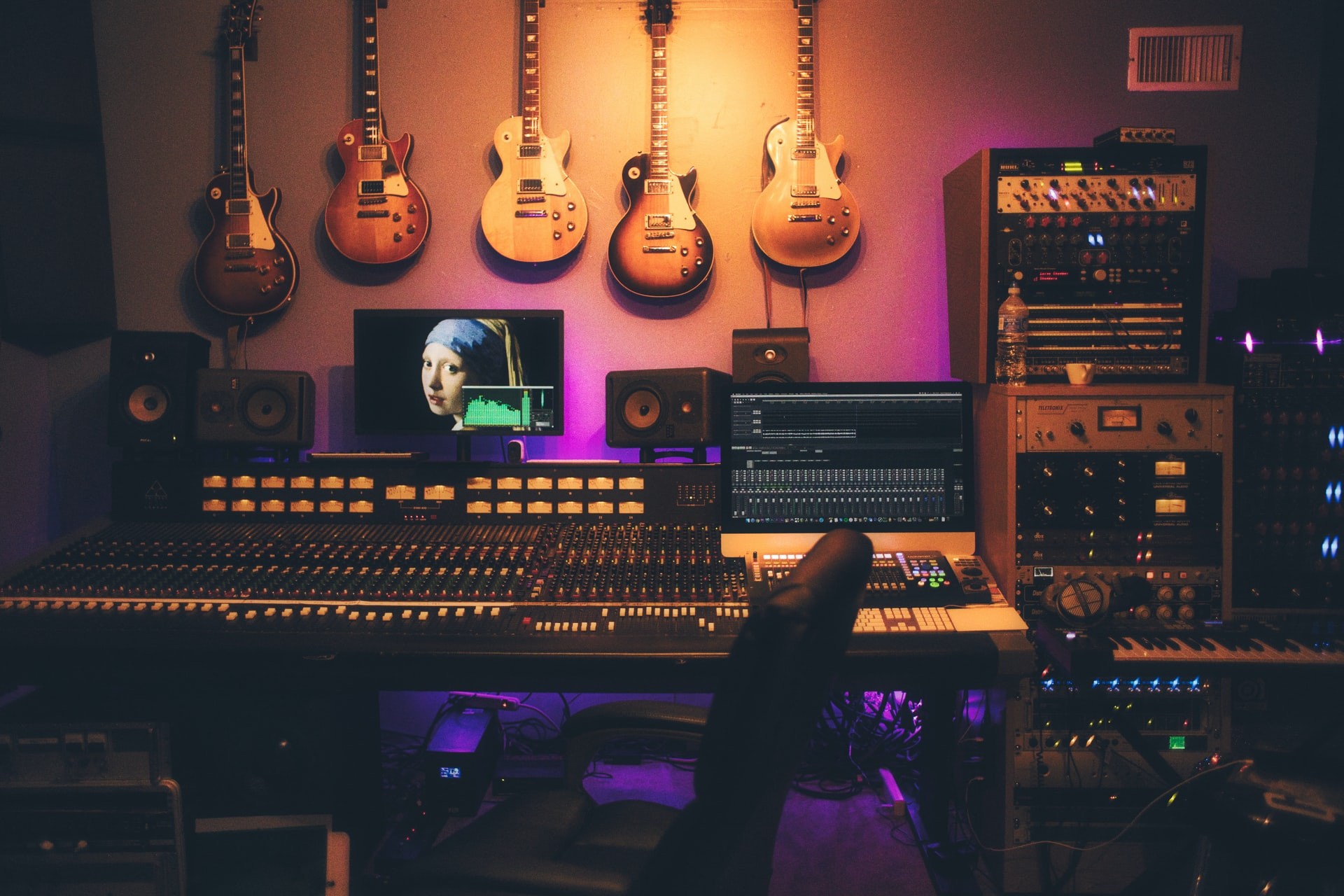 In 2014 a family decided to share their sense of Music by establishing a Studio on the Selin Nagar,Southern Tamilnadu. They started with the high end professional equipments and instruments and have grown into one of the most popular Studio in the region. Selin Rani was the founder of the studio. Haries Christan named his Studio while he was studying 10th Standard. The sentiment behind the name Rock Snow is the first letter S & R of his Mom, Selin Rani. Pearline Christal Roy worked hard and been as a Back Bone to the Company. For now Selin Rani, Haries Christan and Pearline Christal Roy are running the business and also as a Producer and Co-Producer of

ROCK SNOW Productions with care and love. Our Music is famous for its traditional Musical Instrumental piece and special taste. 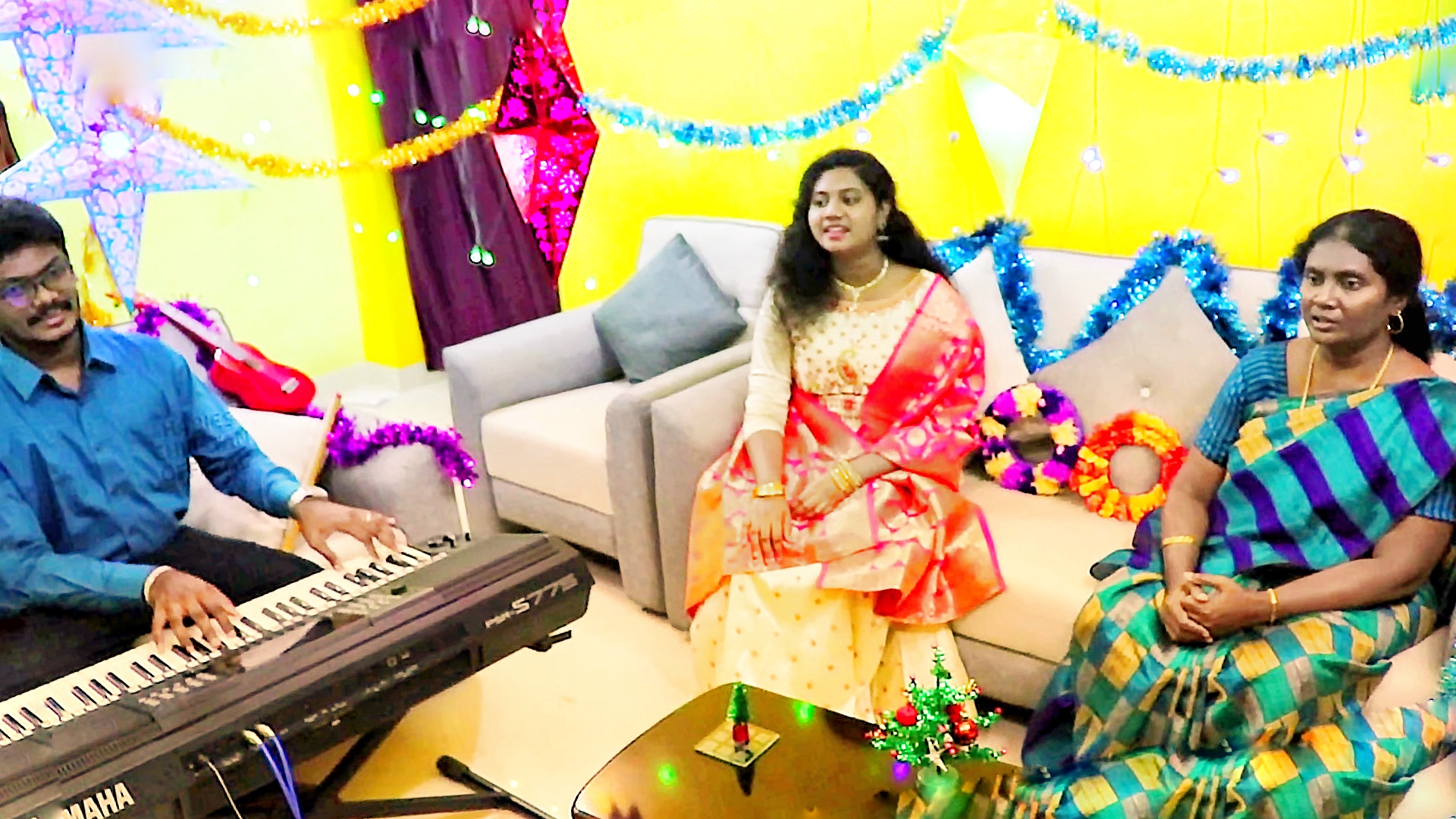 Quality of Music is the most important factor in a flavorful song. Proofing the Music allows it to hear crisp and clear, ensuring that you have the correct texture to impart the desired genre. 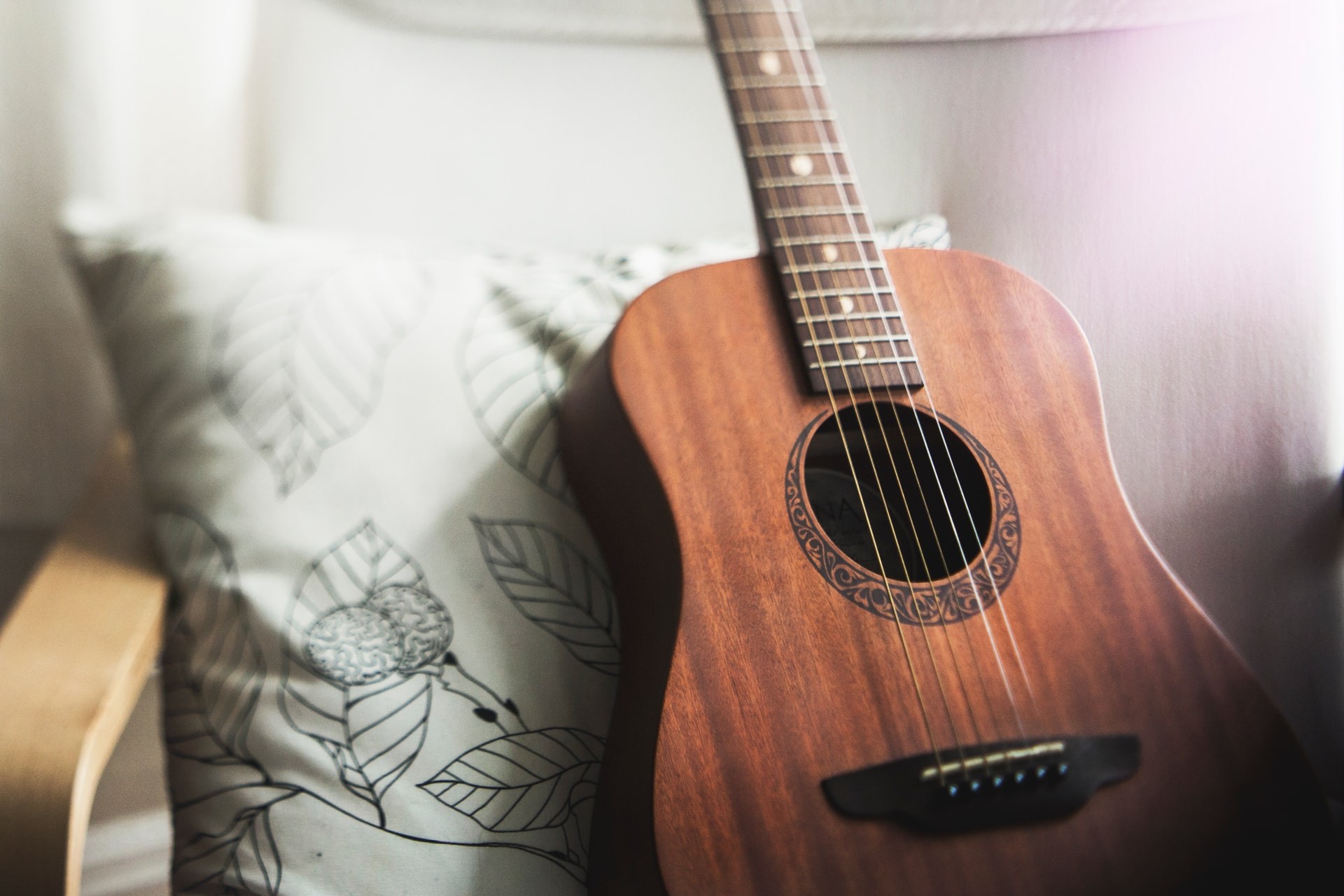 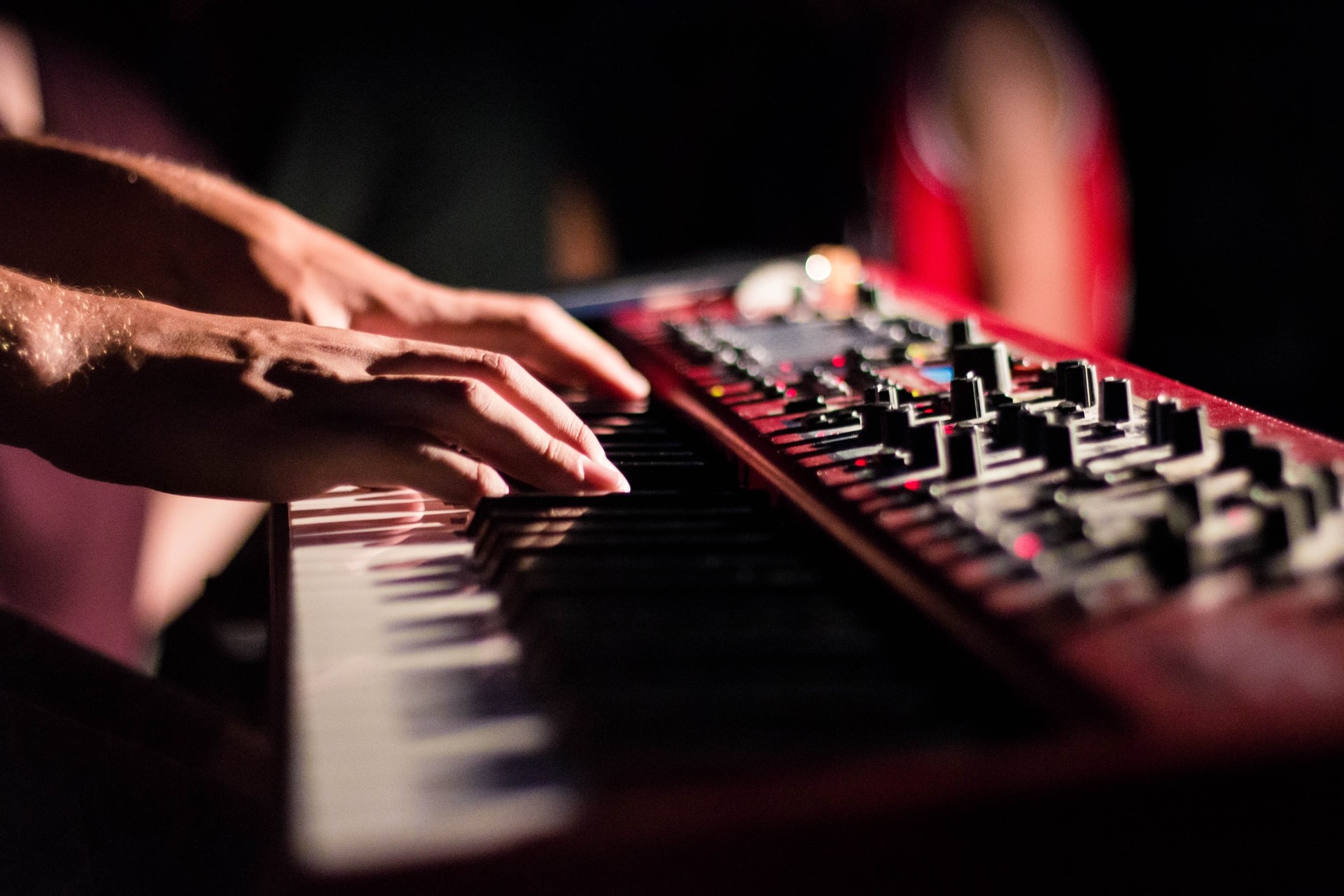 where lies the secret?

The Sound is not enough. We are always interested to find the newest Music: the most unique Synth, Pads, Strings and Sax with the popular flavors. So the result is your delightful feel.